The Parable of the Good Samaritan

Welcome back to online Sunday Stars.  Hopefully it won’t be too long before we are able to meet in person.  The Summer Holidays are over and many of you will be back at school!

What is a parable ?

Bible reference : Luke 10 The story of the Good Samaritan.

One day Jesus was asked “Who is my neighbour ?” In order to answer that question Jesus did what he often did, He told a story.

There was once a man who was on a journey from Jerusalem to Jericho.  On the way he was attacked by robbers.  They beat him and left him for dead.  Soon after a priest passed along the road.  When he saw the man he walked by on the other side.

“Then a teacher of the law came along” said Jesus and he did nothing to help the injured man, he continued on his journey. Later a Samaritan came along.  He saw the man and immediately felt sorry for him.  He gently cleaned up the man’s wounds.  With great care he placed the man on his own donkey and took him to a nearby inn.  The next day the Samaritan had to leave so he gave the Innkeeper some money and said “Take care of this man.  When I come this way again I will pay you any extra that you have to spend”.  The Samaritan did all this even though the man who had been beaten up was a Jew, even knowing Jews did not like Samaritans.

Jesus asked, “Who would you say had behaved well and had helped a neighbour?”

Have  a great week. 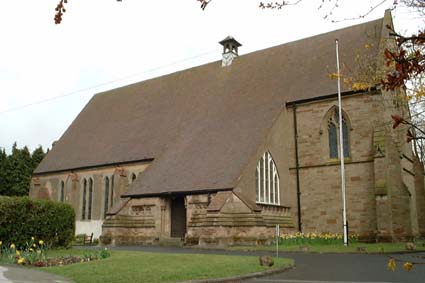